It’s that time of year again. Hallowe’en, spooky goings-on and strange events.  Here in the UK we build bonfires and celebrate, on November 5, the efforts of a man who tried to blow up our Parliament and wipe out the Government of the day.   In fairness, historians would point out that what we celebrate is the failure of Guy Fawkes and his half-baked scheme.

So this year, I thought that I would really get into the spirit of things and also celebrate failure.  I’m building my own personal bonfire, and rather than place an effigy of a Guy Fawkes at the top, I’m putting a copy of Gartner’s latest, half-baked IRCM Magic Quadrant. END_OF_DOCUMENT_TOKEN_TO_BE_REPLACED

A month has passed since the closing of the Mobile World Congress in Barcelona.  But although the event lasts less than a week, its effects reverberate around the industry for many months – before the cycle in the second half of this year begins to look towards MWC 2017. END_OF_DOCUMENT_TOKEN_TO_BE_REPLACED 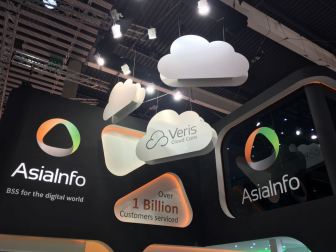 In Barcelona for MWC last week the outlook was all clear skies with a temperature that was very acceptable for the time of year. But it seemed as if the telco service providers at the event were more interested than ever before in looking to the Cloud, and for companies like us, that means the temperature is rising as the market heats up. END_OF_DOCUMENT_TOKEN_TO_BE_REPLACED

END_OF_DOCUMENT_TOKEN_TO_BE_REPLACED 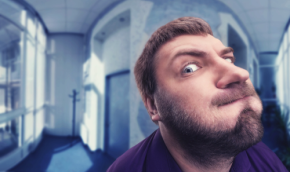 It’s hard to imagine life now without the Internet, or the mobile phone. And yet neither of them started life with a mass consumer audience in mind. Mobile phones were the preserve of the rich and famous, and the Internet was simply a way for academics and technologists to exchange and share information. END_OF_DOCUMENT_TOKEN_TO_BE_REPLACED 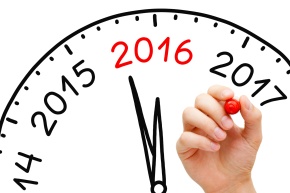 Welcome to 2016 – a year where we feel a powerful wind of change blowing through the telco industry. January usually brings an avalanche of resolutions and predictions, but we’re also focusing on evolution and revolution – advances that will bring radical transformation and cost efficiencies to operators, and higher levels of service and satisfaction to their customers. END_OF_DOCUMENT_TOKEN_TO_BE_REPLACED